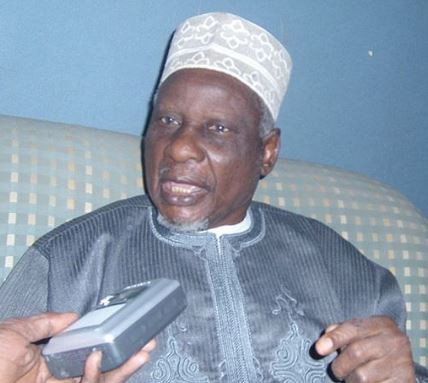 Leading Northern politician, Alhaji Tanko Yakassai, has said that Vice President Yemi Osinbajo could be the next President of Nigeria.

In a special interview from Kano on Thursday, Yakassai said, “there may be an unwritten understanding that when President Muhammadu Buhari finishes, the Vice President will likely be the next presidential candidate of the APC.”

Although Yakassai made a similar comment casually days before the February presidential election, he seemed almost certain now that the torch will pass to the South-west, saying, “If it’s not Osinbajo, then somebody from there, probably (Bola Ahmed) Tinubu will likely emerge as the candidate of the APC.”

The 2019 presidential campaign of the APC and the opposition PDP was dogged by controversy over which zone would produce the next president when Buhari’s second and final term expires in 2023.

Although the convener of Save Nigeria and Pastor of the Latter Rain Assembly, Tunde Bakare, said immediately after Buhari’s re-election that he would make the bid to succeed him, the name of the APC National Leader, Tinubu has also come up strongly.

Yakassai also spoke on why he opposed Buhari’s re-election and named a minister he said he was sure would not be re-appointed. On the leadership of the 9th Senate, he said the APC was on the verge of repeating its past mistake.