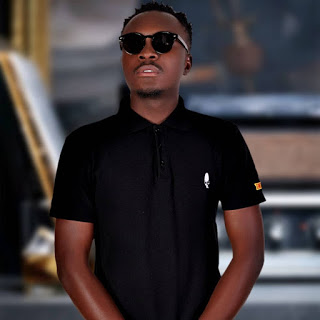 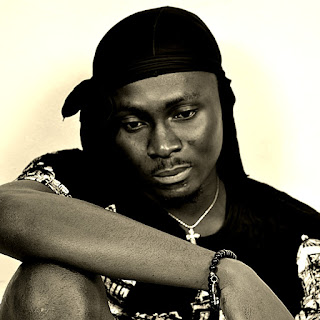 Sp Ginjar is second to the last born of his Parents Mr. & Mrs. Edward Okoh. The Benue born entertainer acquired his primary education at Sacred Hearts Nursery and Primary School, then proceeded to the prestigious St Francis college Otukpo for his secondary education where his interest and passion for music grew in the midst of his classmates and friends but later went to his home town to complete his secondary education at Community secondary school Ichama Center.

Sp Ginjar gained admission into the Federal University of Kashere, Gombe in 2016 where he is currently studying Business administration.

Sp Ginjar passion for music can be traced to his childhood. 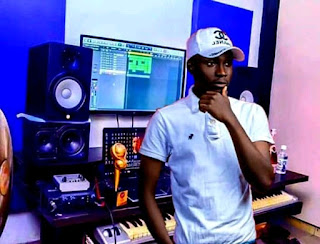 His professional music career kick-started in 2010 with the release of his first single, Way back then featuring Soul D. Sp Ginjar is known for his collaborative efforts with top music acts in Nigeria and beyond.

About his brother BestMan

Sp Ginjar Who hails from Ichama in Okpokwu LG  Benue State, has a brother named BestMan who is also into music, BestMan graduated from Benue State University. BestMan has work with top artistes and producers like Blackface Biggie Brown, 2flexing, Gzik. His current hitz Title My Year and Letter 2 My Mentor Was prod by Gzik , Mixed and master by Dan Jiggy at further maths studio and the video was  directed by Johnicks 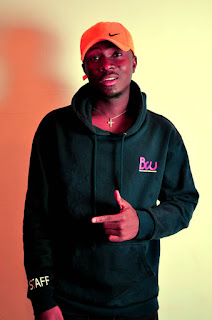 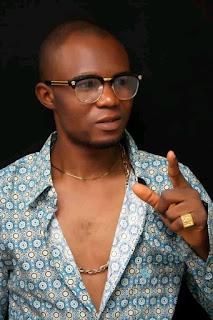 My special appreciation goes to God Almighty for graciously granting me the opportunity to be among the living today, for making my dream a reality. To my family, friends and fans, most especially to my big sisters Mrs Margret Omale (Mummy Tompolo) and Mrs Elizabeth Akpa(Mummy Tonia) for their  continue support towards my education and career and to my late father Chief Edward Okoh, may his soul continue to rest rest in peace (Amen) also to my fans. I appreciate you all for your loyalty, support and believing in my talent. Bigger things await us all soon. 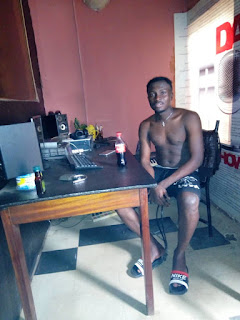