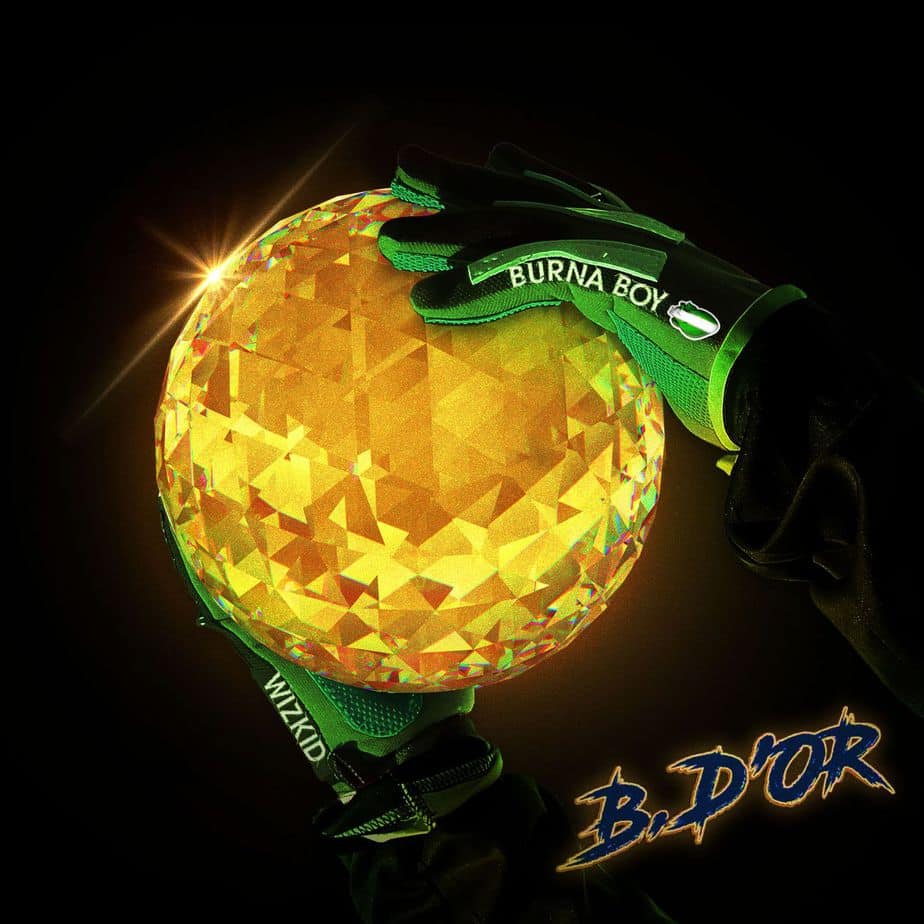 The African Giant Is Back, Burna Boy wraps up the year with Wizkid to drop hit track titled – “B. D’OR“, which is coming in after the huge success of their last outing ‘Ginger‘.

This new song “B. D’or” is a follow up to Burna’s introspective single ‘All I Want‘ which features American rapper, Polo G. Produced by A-list talents, Smoke Ono and Sean Silverman with the accompanying arresting photo story visual directed by Adrian Yu and shot on location in Los Angeles, USA, ‘Want It All‘ is a refreshingly different dimension to the Afro-fusion genre, with Polo G’s verse being the icing on an already perfectly-baked cake. Burna Boy has surely stolen our hearts and taken us to the suburbs with this tune.