[FOOTBALL] These Are The Ten Highest-paid Footballers In Europe 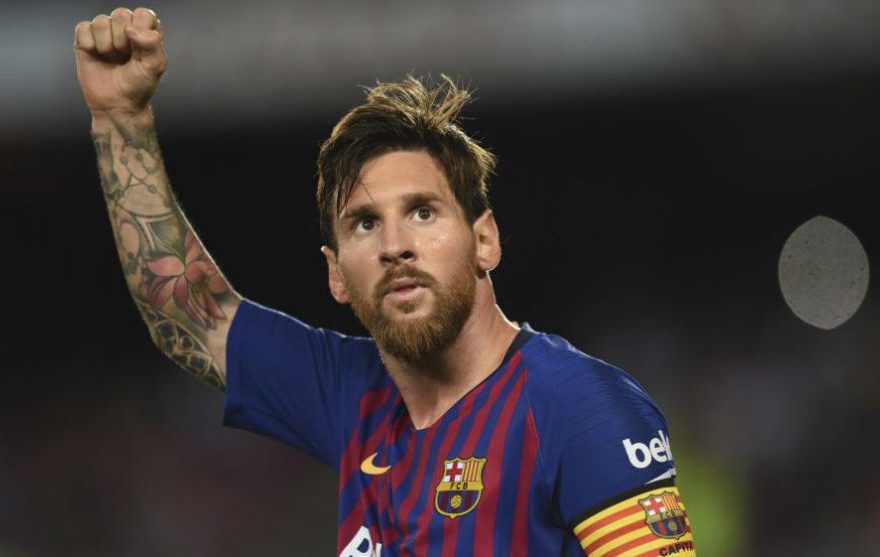 Some staggering sums of money are being paid out to footballers. And the figures are only getting bigger.
Football clubs are being forced to offer contracts promising eye-watering sums of money in order to keep hold of their best players, this creates a chain reaction that naturally sees the progressive increase of players’ wages.
And they are probably much higher than you think.
L’Equipe, a French publication has released its annual report of football’s highest salaries, with the top 10 highest earners playing in either the Premier League, Serie A, La Liga or Ligue 1.
So, without wasting much of your time, here they are.
The 10 highest-paid footballers on earth are listed below: