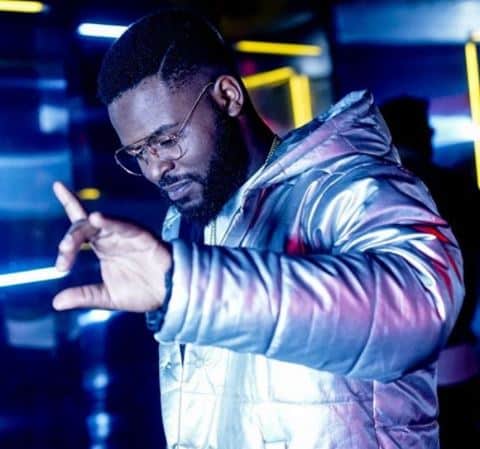 Falz has announced that he would be dropping a brand new single this weekend, precisely Friday, 20th September, 2019.

The rapper took to his social media pages to make the announcement as he wants fans to anticipate another Falz banger which is set to blow everyone’s mind. This incoming single which is titled; “Loving” if released eventually, would be Falz’s second music single of 2019 since he dropped “Alakori” featuring Chocolate City rapper; Dice Ailes. The comic rapper also had already dropped an album; “Moral Instruction” earlier in the year which has been showing signs of moderate success.
However, it seems the rapper now feels it’s time to move on from the album totally and drop another jam his teeming fans and general music fans would hold onto probably till the end of the year. Falz is an artiste that is known to play host to several hit songs and we hope “Loving” doesn’t making any lesser impact than his hit songs have done.