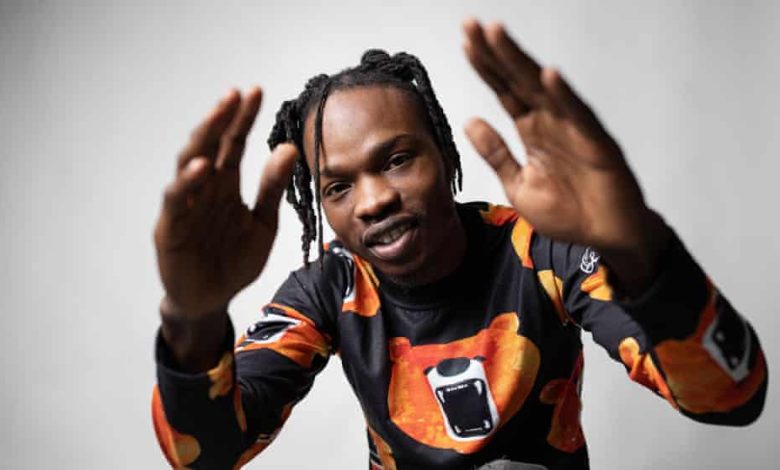 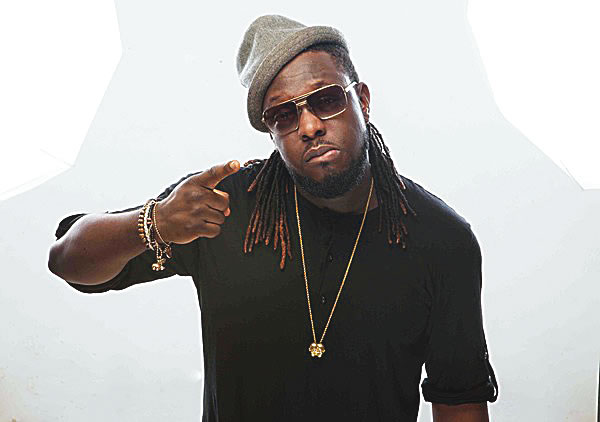 For the past five years, popular dancehall singer, Timaya, has been keeping his beard and it has become his trademark. The singer rocked dreadlocks for some time before ditching the hairstyle.
In a chat with Saturday Beats, Timaya said he shaved off his dreadlocks for a reason but he would not shave off his beard for any reason, except if he was offered $100m (about N36bn).

The Ukwu singer said, “Maybe $100m would make me shave off my beard. Other than that, I won’t shave it off until I feel like it’s time. I have been keeping the beard for about five years.
“When I cut the dreadlocks some years back, I felt it was necessary at the time. It represented where my mind was at, at that time. It’s also rather important to keep reinventing (yourself), to stay relevant.”
The self-acclaimed Egberi Papa 1 of Bayelsa further spoke about being a single father and balancing it with headlining shows around the world.

He said, “My children mean the world to me so making out time to be with them, teaching them and watching them grow, is a priority for me. I don’t joke with that. My happiest days on earth would be the birthdays of all my children.”