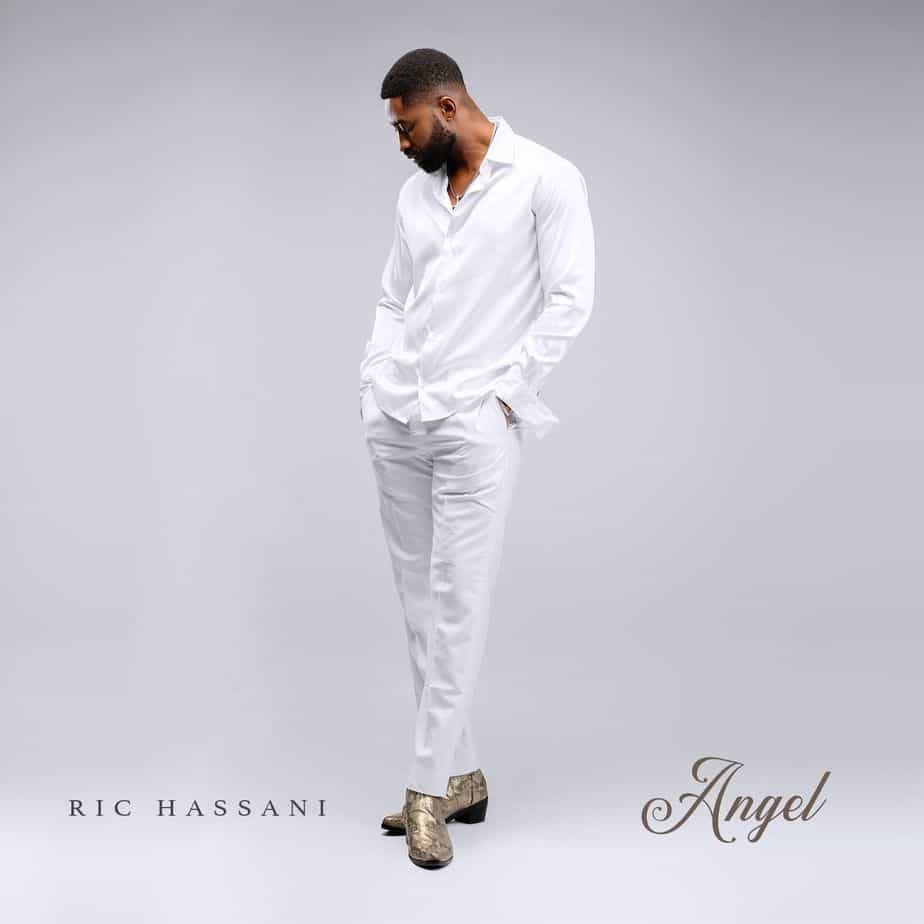 Ric Hassani is a Pop African artist from Nigeria. He was influenced by such musicians as Sam Smith, Craig David and his favorite band is Boyz II Men. Ric Hassani is known for his single “Gentleman”, and his debut album “The African Gentleman”. The album turned out to be very successful. The video clip for the song “Gentleman” established Ric as stylish African gentleman in western-style clothing with national African prints. Ric Hassani has his own dressing style.

Actually, he looks like a top model. He likes Tom Ford’s collection with African prints. Actually, he is working on his own clothing brand. His songs can be called “soulful,” with repeating beat and minimal baseline, adorned with masterful acoustics. The main theme of his songs is love.

This new record “Angel” is a song off The sophomore album “The Prince I Became” by Singer/songwriter Ric Hassani.

“The Prince I Became” is the second studio album by Nigerian singer and songwriter Ric Hassani. The album is an embodiment of multiple genres fused into songs that celebrate Love, Success, Hope, Victory, Joy, Peace, and Royalty. He collaborated with numerous, songwriters, musicians, and producers. Ric featured artists; Sauti Sol, Nicky Jam, Fumbani Changaya, Kuami Eugene, Zoro, Calledout Music & Frank Edwards on this 17 track album with the lead singles; ‘Everything‘ and ‘Thunder Fire You‘.

In this version, Ric Hassani added more lyrics to the second verse to further express his true meaning of love and also to give his fans varieties of himself through his music.

What do you think about this song?

We want to hear from you all.

RECOMMENDED SONGS FOR YOU 👇