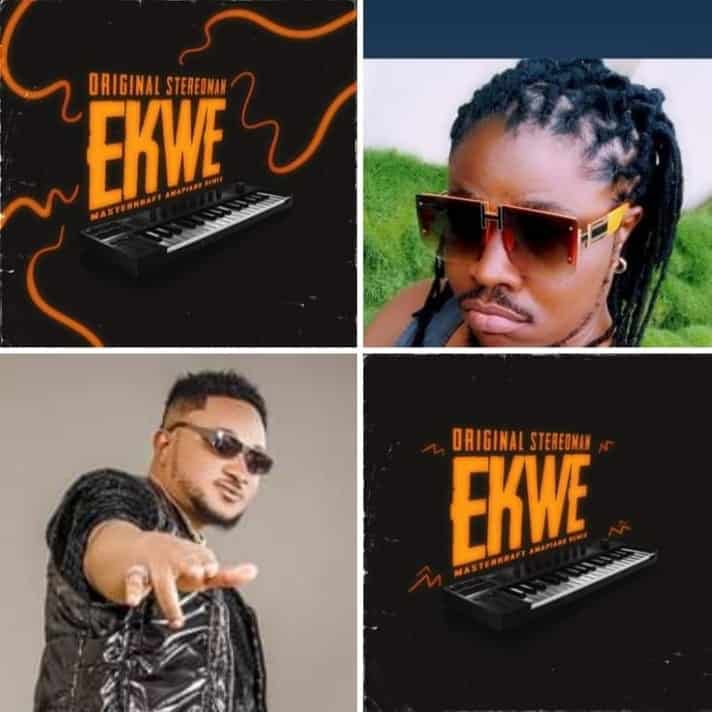 Masterkraft aka MASTAA wakes the Evergreen hit song ‘Ekwe by stereoman’ released in 2005 by Original Stereoman with an impressive Amapiano Remix.

In 2005 when his debut album entitled Sample Ekwe was released, Sunday Stereo Osakuni, popularly called Stereoman was set to promote his culture and tradition through music. And when he started appearing on Globacom billboards all over the country; Stereoman instantly became a celebrity.

“I have never been to the university, polytechnic or any other institution of higher learning. I only have O Levels, but by the grace of God, I hope to upgrade myself ”.