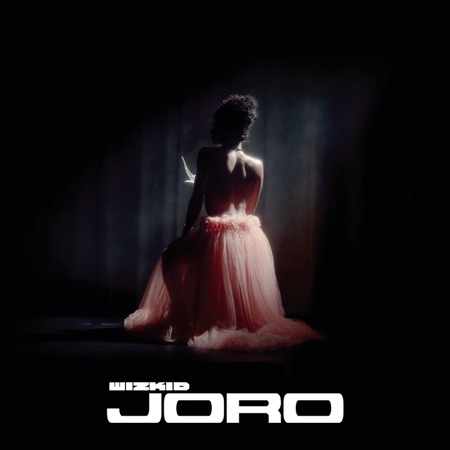 At first it was supposed to be his comeback track, but the Starboy Entertainment boss did his usual thing by surprising everybody with the announcement of another song called “Ghetto Love.”
Although Ghetto Love didn’t get all the praises a normal Wizkid song gets, it still manged to top iTunes chart in Nigeria and various count downs. Wizkid has been kind of busy lately, from his Starboy fest to the preparation of his upcoming album “Made In Lagos.”
It’s just barely 3 weeks since “Ghetto Love” dropped and Wizkid is already following it up with the long promised track “Joro.” Wizkid has also promised via his Twitter that another song will be out next week.
The unofficial snippet of the song has been going viral on the internet and has certainly triggered the fans to pressure their favorite to release the song just on his country’s (Nigeria) independence day.
You can download “Joro” below and check out the website’s homepage for other similar tracks, but don’t forget to share your thoughts because it’s very important to us.