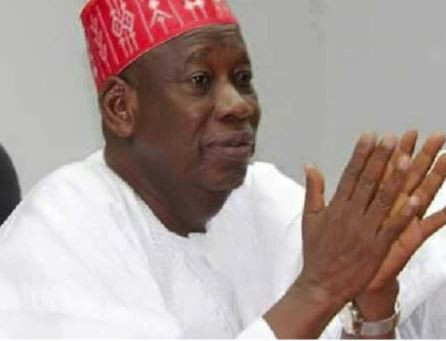 No fewer than Forty-two political parties in Kano State under the aegis of Coalition of United Political Parties (CUPP) in have rejected the results of the re-run governorship election of March 23.

They alledged that the process was characterised by gross irregularities. The state CUPP chairman, Mohammed Abdullahi-Rahi, made the position of the group known while addressing a news conference in Kano on Tuesday.

He alleged that the supplementary election conducted by the Independent National Electoral Commission (INEC) was marred by violence, over voting, intimidation and voter disenfranchasement.

According to him, thuggery and voter-intimidation were reported in almost all the polling units where the re-run election was conducted, with reports of loss of lives, open vote-buying and other electoral malpractices.

”It was clear that the level of violence recorded during the March 9 election that led to cancellation of results of some polling units is by far less than what was recorded during the March 23 election, yet the electoral body turned a blind eye on the happenings by accepting and announcing the results.
”We are at this juncture, debunking the illegitimate declaration of Abdullahi Umar Ganduje as governor-elect in the just concluded March 23 re-run elections in Kano due to gross irregularities and electoral fraud committed before, during and after the elections.”