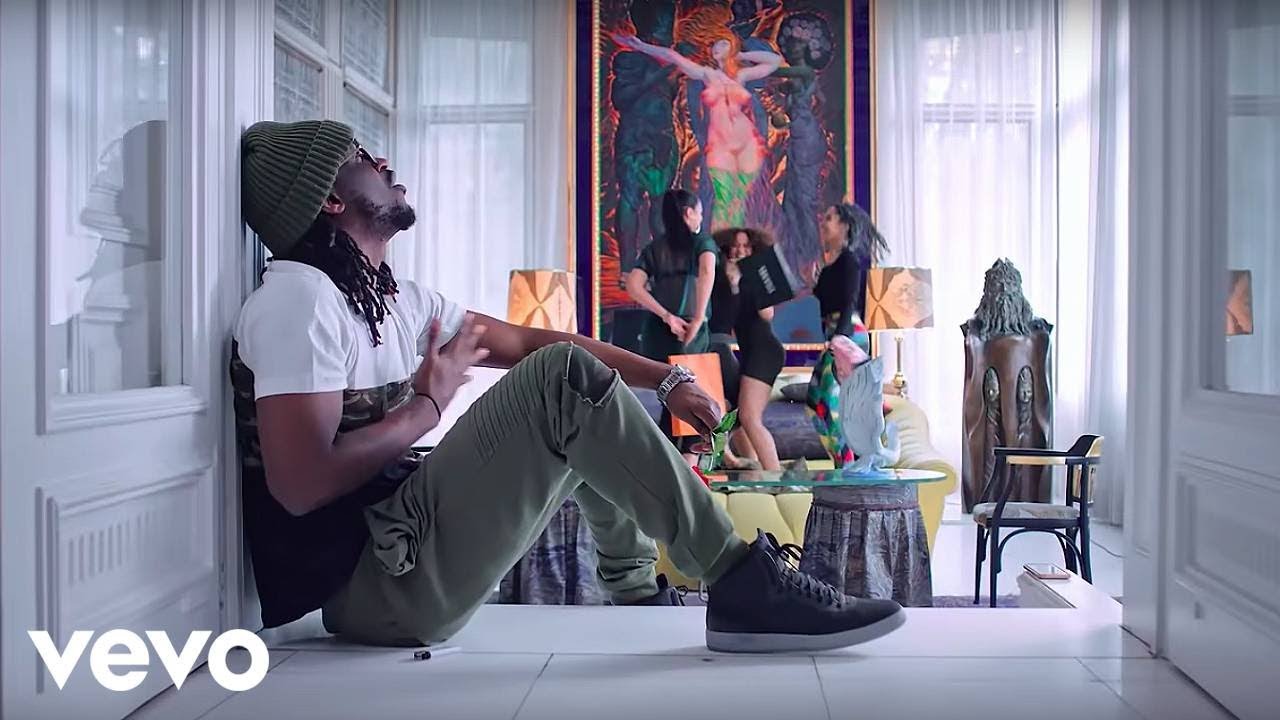 Former P-square co-member; Rudeboy, has just shared an exciting news on his Instagram page about the music video for his song; “Double Double” featuring Olamide and Phyno and its latest achievement on social media video channel; YouTube.
The “Chizoba” singer revealed that the video for “Double Double” has reached five million views on YouTube and also used the medium to thank the viewers that has made it possible.
In a world that now rewards digital streaming financially, it is always understandable as to why these artistes get excited when their song/video streams achieve mammoth numbers. The likes of Davido, Wizkid, Yemi Alade, Tekno are the streaming kings on YouTube in the Nigerian music industry, but is good news to know that other artistes are now rapidly growing in this regard.
Rudeboy’s “Double Double” was released in December 2018, and since its release, it’s been doing quite well regarding streams and radio airplays. If the effort of Phyno and Olamide is what has helped boost the commercial value of the song is not of importance but paramount thing is it is showing serious signs of achieving a lot digitally.